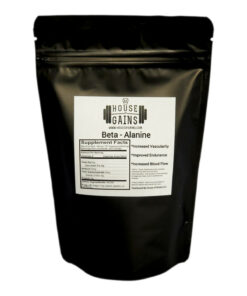 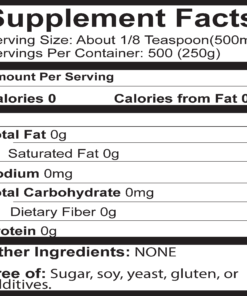 When to Take Beta Alanine and Dosage

Beta alanine is best taken with a meal. A study was conducted comparing beta alanine supplementation between meals and with meals. The group that supplemented with their meals had higher concentrations of carnosine in their muscles.

Beta alanine loading is a common practice due to the full benefits of beta alanine (muscular carnosine) being realized after weeks of supplementation.

Effective beta alanine dosages range from 1.5 grams to around 4 grams, with the latter being used for the loading phase.

Since taurine may compete for update with beta alanine, it’s best to cycle on/off every 6 to 12 weeks.

Beta alanine provides the “tingly” feeling associated with parathesia. If you’ve taken pre workout supplements such as Cellucor C4, then you have likely experienced this. Although harmless if it’s due to beta alanine, this parthesia feeling may be uncomfortable if you’re taking this supplement for the first time. You can mitigate this by taking several smaller dosages throughout the day.

Although beta alanine supplementation is not timing dependent (aside from the study where it was taken with meals), I prefer to take it before a workout. The parasthesia “tingles” seem to trigger a Pavlovian response where I’m ready to work out and I become anxious if I don’t. This is likely due to always taking beta alanine pre workout before I was aware dosage timing wasn’t relevant. Start with 1 gram if you’ve never taken beta alanine before 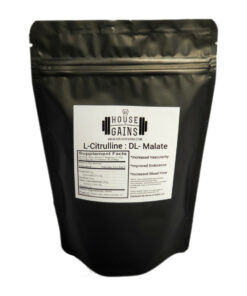 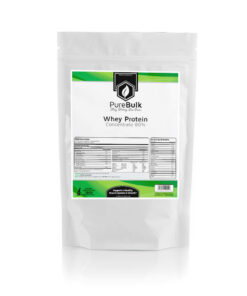 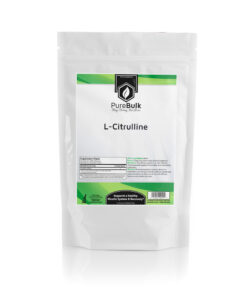 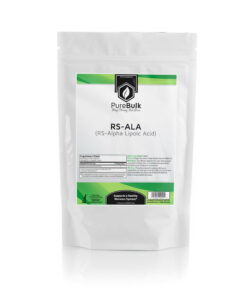 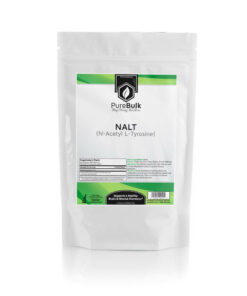 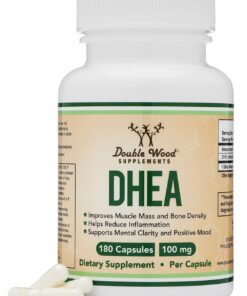 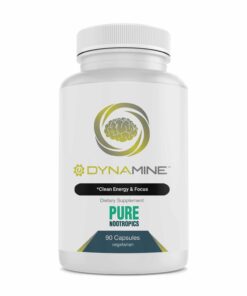