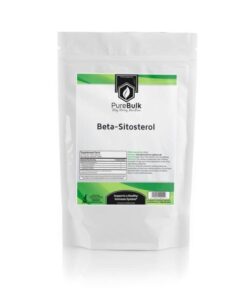 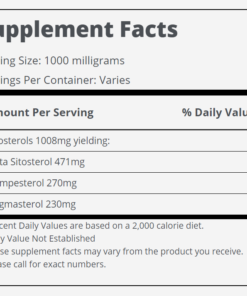 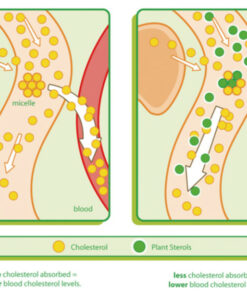 What is Beta Sitosterol?

Beta sitosterol is a type of phystosterol. Phytosterols are compounds found in plant matter which mimic the body’s cholesterol in its structure.

Phytosterols can be found naturally in foods such as fat spreads, margarins, palm oil, and other plant oils. Here is a more in-depth list.

“Phytosterols help reduce the absorption of cholesterol. Their consumption must be associated with a balanced diet and a healthy lifestyle.”

Phytosterols work by reducing the amount of cholesterol absorbed in the gut:

Take 1 gram of beta sitosterol up to two times daily as needed. 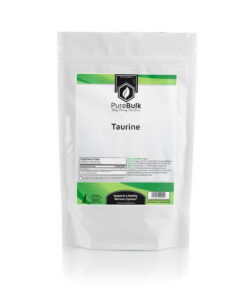 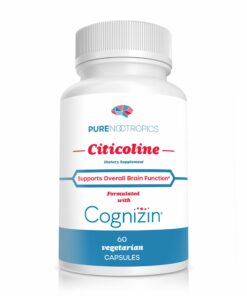 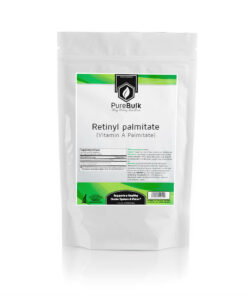 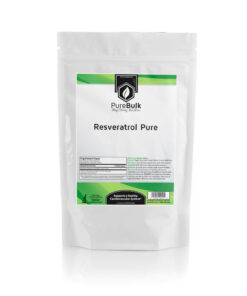 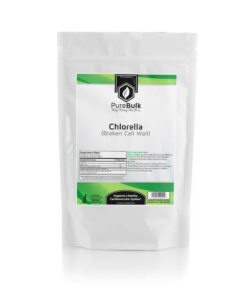