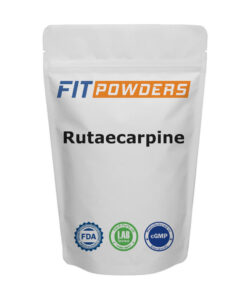 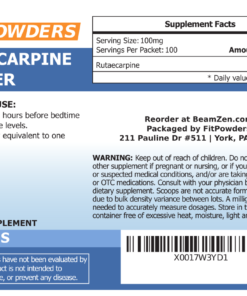 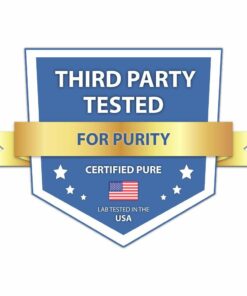 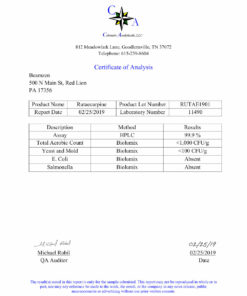 Rutaecarpine is extracted from the evodia rutaecarpa plant. This supplement’s primary benefit is negating the effects of caffeine in your system. This is useful if you need to sleep after a day of drinking coffee or taking caffeine supplements.

It’s the anti-caffeine utility supplement every caffeine user wants in their stash. It slices caffeine’s six-hour half-life in half. It doesn’t mix well with water based drinks but can be remedied by stirring vigorously or just dosing directly with the provided scoop.

You wake up at the crack of dawn and pound your coffee or other caffeinated elixirs.
By mid-morning, you need more caffeine.
By early afternoon, you guessed it, more caffeine.
And maybe a bit more to get you through the last stretch of work.
It’s 6 pm and you’re a wired mess. “Maybe I shouldn’t have had so much caffeine,” you think. But you remember: there’s this yellowish, gross powder called rutaecarpine. It doesn’t mix well with water and floats on top of your drink stubbornly, but that’s not important. What’s important is that this powder, just around 100 mg, makes your stimulant-pounding self hate the end of caffeine-heavy days less. Within a few hours, your caffeine levels reduce to the point where you can lay in bed without worrying about how you’ll ever fall asleep.

In one animal study, rutaecarpine reduced the systemic exposure of caffeine and its metabolites: paraxanthine and theobromine. The study suggested that rutaecarpine increases the metabolism of caffeine.

Measure 100m g and mix the powder in a drink or take the powder straight. The powder will sit on top of the fluid as it isn’t water soluble. The taste is mild to slightly bitter so a sweetener is not necessary.

How Much to Take Based on Caffeine Levels

Dose about the same amount of rutaecarpine as caffeine in your system.

Powdered rutaecarpine is tough to find. The only other source seems to be a branded encapsulated version on Amazon. 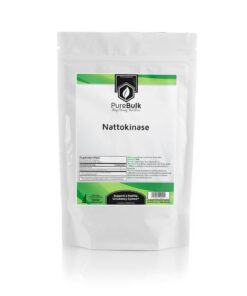 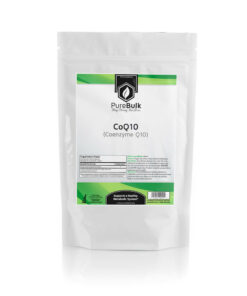 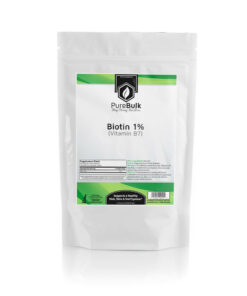 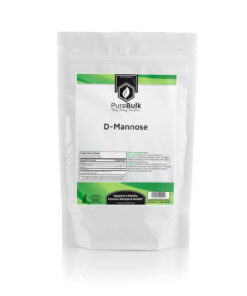 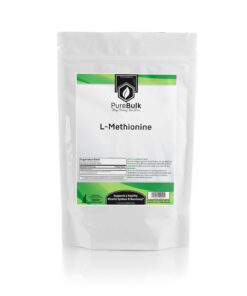 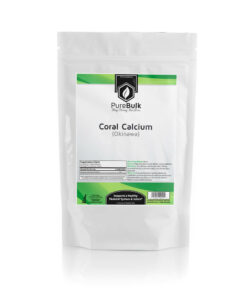 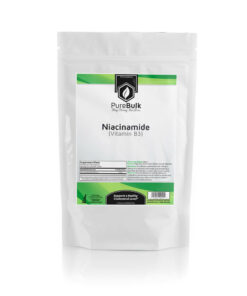