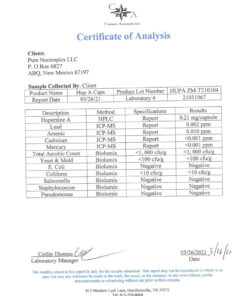 This alkaloid compound is found in Chinese clubmoss (toothed clubmoss), also known as huperzia serrata. Huperzine-A is used as a cognitive supplement since it increases levels of acetylcholine in the brain by inhibiting an enzyme which breaks down this neurotransmitter.

Huperzine-A Dosage and How to Take

Since huperzine isn’t water soluble, it doesn’t have to be taken with a meal. Do not take more than one 200mcg capsule daily as huperzine-A’s half-life is around 12 hours. You should notice maximum effects after roughly one hour.

To assess tolerance, start by taking a quarter or half of a capsule for a 50mcg or 100mcg dosage.

Although it isn’t clear if huperzine’s effectiveness is increased by cycling, it may be prudent to cycle huperzine-A on and off for two-week periods.

The overall sentiment of anecdotal accounts of huperzine-A is positive. After using Fakespot to weed out companies which potentially generate fake reviews for their products, only Source Naturals huperzine was left for the top six results. These three results for ‘huperzine-A’ averaged a review of 4 out of 5. The most helpful negative reviews mention stomach discomfort and headaches as potential side effects.

The most prevalent benefit mentioned in positive reviews was an improvement in healthy memory function.

Taking huperzine with a choline source, like alpha-GPC, should increase the benefits of choline supplementation since huperzine-A inhibits the enzyme which breaks down acetylcholine. 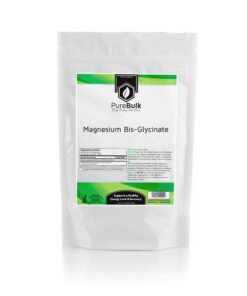 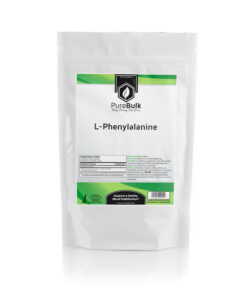 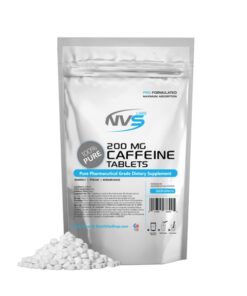 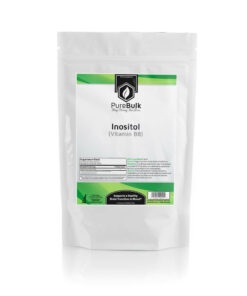